Section 9(1)(d) of The Saskatchewan Farm Security Act (“SFSA”) prohibits creditors from commencing an action against farm land without first obtaining an order of the Court.

Before such an application can be made, however, the creditors must first complete a lengthy process that includes:

If no arrangement is concluded, the FLSB prepares a written report to the Court commenting on, among other things, whether the farmer:

On the subsequent application, the creditors have the burden of establishing either of these factors, failing which the application is liable to be dismissed, forcing the creditors to start the process over again.

The SFSA further instructs that, in considering the creditors’ application, the Court is to give primary consideration to the FLSB’s report, which reports some creditors perceive as invariably favouring the farmer. Where this occurs, the FLSB report presents an additional hurdle to enforcement, as the farmer already enjoys a statutory presumption that it has a reasonable possibility of meeting its mortgage obligations and is making a sincere and reasonable effort to meet its mortgage obligations.

Two recent cases illustrate the potential issues that can arise and the Court’s response.

The farmer defaulted on four credit facilities owed to FCC, one of which was a mortgage obligation for which the mortgage securing the indebtedness was registered against two quarter-sections of land, bringing the matter under the purview of the SFSA. In response to the application before the Court, the FLSB produced three reports in accordance with its obligation under the SFSA for the Court’s primary consideration. The last report of the FLSB concluded that the respondent had “a reasonable possibility of meeting the obligations of a refinanced mortgage.” The Court found there was a lack of sufficient financial information from which the FLSB could form this conclusion.

The Court analyzed the purpose and function of the FLSB reports. The source of the FLSB’s power to make these reports is derived from s. 12(12) of the SFSA, which establishes the report requirements. Two germane items included in the report are whether the farmer has a reasonable possibility of making his mortgage payments and whether the farmer is making a “reasonable and sincere effort to meet mortgage obligations.”

The FLSB appended “The Board’s Frame of Reference” to its report that set out the approach used by the FLSB in reaching its conclusions. The Court found this document to be “markedly different” from the basis of analysis set out in the SFSA, and that this departure amounted to the FLSB ignoring past judicial decisions, exceeding its jurisdiction by re-writing its frame of reference statutorily imposed upon it, and advancing a debtor-friendly position as against creditors’ interests. The Court held the FLSB has a duty to provide a report with impartial opinions to the Court for s. 11 SFSA applications on the viability and sincerity of a farmer that contains a fair assessment of the farmer’s current situation.

In sum, the Court concluded:

Following the decision in Palmer, the Court had the opportunity to further examine the FLSB’s jurisdiction in the Wood Mountain case, where a creditor was seeking to have a farmer’s land sold pursuant to a judgment. Section 21(1) provides similar protection to section 9(1)(d) of the SFSA, such that farm land cannot be sold pursuant to a judgment without also first satisfying the prerequisites for mortgage enforcement.

The FLSB report in this case concluded that the presumption of sincerity applied, despite the farmers’ refusal to engage with the FLSB. The Court in contrast found that a farmer’s failure to participate in the FLSB’s review was evidence of a lack of good faith, which made it impossible for the FLSB to assess viability and sincerity.

In the result, the Court held that:

If you have questions about the SFSA, the FLSB or leave applications, please contact a member of our Insolvency and Restructuring Practice Group. 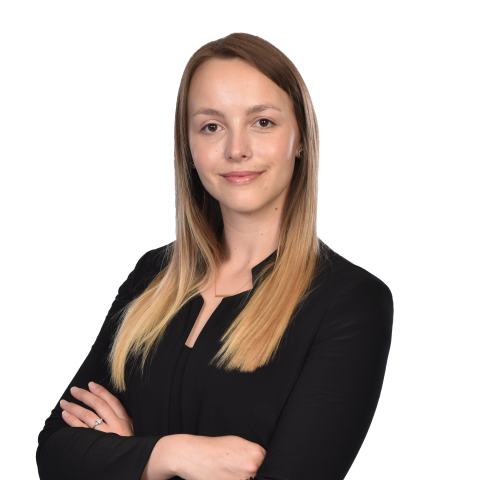 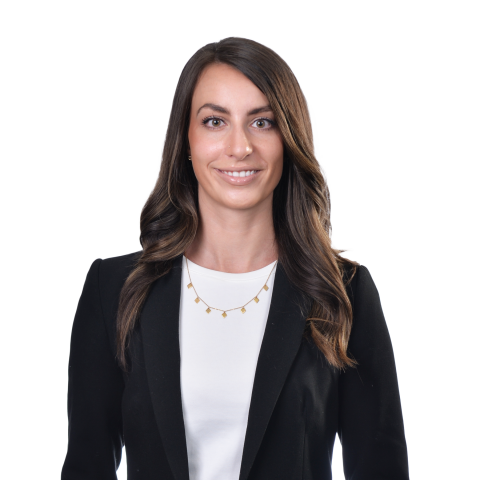