Lauren Wihak and I recently had an opportunity to argue the question of when an appeal is moot and as a result should not proceed.  Generally this will arise when the underpinning of the appeal no longer exists (for example when the legislation has been amended).  The Supreme Court of Canada established a two-part test for determining whether an appeal is moot in Borowski v. Canada (Attorney General), [1989] 1 SCR 342:

i) Is there a present and ongoing adversarial context?  This could exist between the parties or some other party that would be directly affected by the ruling and as a result benefit from the collateral contents of the outcome of the appeal;

ii) The importance of conserving judicial resources – the courts will be sensitive to the need not to spend time hearing argument and adjudicating on issues which no longer have any meaningful impact on the parties or others; and

iii) The need for the court to be sensitive to its proper lawmaking function (ie. its role as an adjudicator disputes affecting the rights of the parties.  As noted by Sopinka J. in Borowski at p. 362, pronouncing judgments in the absence of dispute affecting the rights of the parties may be viewed as intruding into the role of the legislative branch.

It is not often that an appeal is argued to be moot but it does arise occasionally.

McDougall Gauley LLP deals with appeals at all levels, from summary conviction appeals in the Court of Queen’s Bench up to and including the Supreme Court of Canada.  Further, we deal with appeals involving criminal law, professional discipline, and civil litigation.  Lauren Wihak of our office works on many of our appeals.  She brings a wealth of experience in the appellate area, which began with her clerking with the Saskatchewan Court of Appeal and the Supreme Court of Canada.  If you have a Court decision or a decision of a regulatory body that you would like to consider appealing we would be pleased to assist. 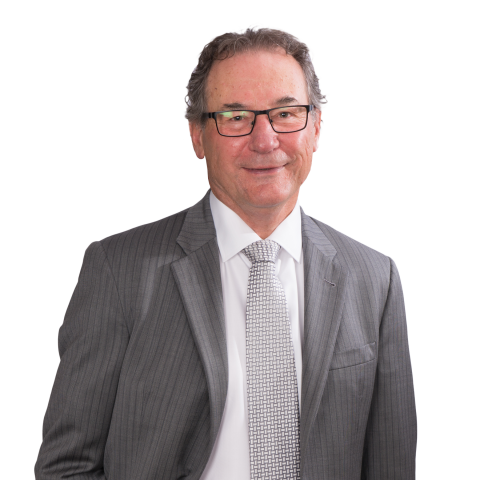