The legal test and scope for protection against discrimination on the basis of family status varies by jurisdiction in Canada.

A recent Saskatchewan Court of King’s Bench decision provides clarity as to when the duty to accommodate under The Saskatchewan Human Rights Code, 2018 [the “Code”] can be engaged for Saskatchewan employers. The decision also affirms that the protections for family status can extend to circumstances involving elder care.

In Desai v North Ridge Development Corporation, 2023 SKKB 3 [North Ridge], the Court followed recent jurisprudence from the Alberta Court of Appeal and held that the general test for establishing a prima facie case of discrimination established by the Supreme Court of Canada in Moore v British Columbia (Education), 2012 SCC 61 [Moore] applies to family status discrimination complaints under the Code.

The test in Moore requires a claimant to prove three criteria: (i) that they have a protected characteristic (such as being a parent to a dependent child or parent), (ii) they have experienced an adverse impact (such as a loss of employment) and (iii) the claimant’s protected characteristic was a factor in the adverse impact. If the claimant’s prima facie case is proven, the respondent must justify its conduct within the framework of the available defences.

Overview of the case

The facts in this case concerned an employee who had an ailing parent. The parent was visiting a family member out of town and the employee left town to bring her parent home.

The employee later brought forward a complaint to the Saskatchewan Human Rights Commission (the "Commission"), alleging that the conduct of the employer discriminated against her on the basis of family status. The Commission eventually applied to the Court for a hearing of the matter.

In aligning the applicable test in Saskatchewan with Alberta jurisprudence and the uniform framework established by the Supreme Court in Moore, the Court in North Ridge distinguished other leading cases concerning family status discrimination by which claimants in other jurisdictions may have elevated evidentiary burdens to prove a prima facie case of discrimination.

In particular, the Court distinguished the test established by Health Sciences Assoc. of B.C. v Campbell River and North Island Transition Society, 2004 BCCA 260 [Campbell River]. In that case, the B.C. Court of Appeal held that a prima facie case of discrimination is made out when a claimant proves that a change in a term or condition of employment imposed by an employer results in a serious interference with a substantial parental or other family duty or obligation of the employee.

The Campbell River and Johnstone tests are leading authorities for B.C. employees and federally-regulated employees, respectively.

McDougall Gauley has extensive experience in employment matters. To learn more about how this ruling may affect your organization, please contact a member of our Labour & Employment team. 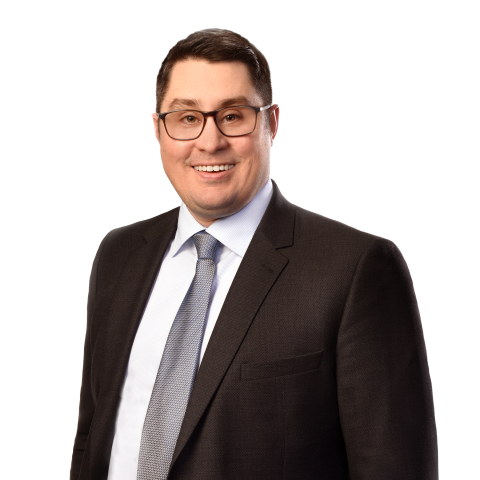 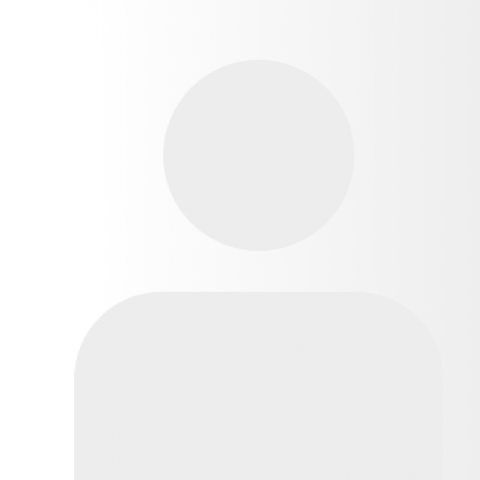