The Constructive Taking
In a decision co-authored by Justices Brown and Côté, a five-judge majority of the Supreme Court in Annapolis held that a regulatory body obtains a “beneficial interest” in private property when it uses its regulatory power to obtain an “advantage”.

The majority opinion also concluded that, by preventing all development on the property for (at least) 25 years, the Municipality had deprived Annapolis of “all reasonable uses” of its land. The Court therefore allowed the private property owner’s claim for damages for a constructive taking to proceed.

Conclusion
Constructive takings claims are still rare. Regulators generally have wide latitude to regulate in the public interest. The majority opinion in Annapolis, however, represents a landmark decision in favour of private property rights that will likely expand the frequency and scope of litigation to which regulators must respond. Following Annapolis, regulators, like municipalities, will need to tread especially carefully when enacting regulations that interfere with private property rights.

McDougall Gauley has extensive experience acting for both regulators, including municipalities, and private property owners in expropriation and other takings cases. To learn more about how this ruling may affect your regulatory body’s scope of authority, or your private property interests, please contact a member of our Litigation, Dispute Resolution & Appeals or Regulatory Law teams. 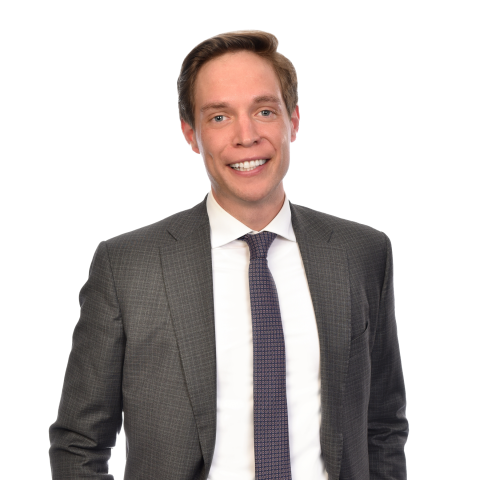