Viewers have had a time to ponder the Netflix documentary “Making a Murderer” that generated so much interest in the Stephen Avery case.  In the interest of full disclosure: I binge-watched the series in two evenings (I assume this is how most of Netflix content is consumed). I was left having no idea if Avery was the killer or not.

I tend to watch documentaries with a healthy amount of skepticism, so I knew from the first episode the point of the show was to try to convince me of his innocence.  I think it’s a bit silly to be too confident in one’s position having only seen a couple hours of what was an over 200  hour trial.  With that being said, I thought the documentary was quite captivating.

Obviously the goal of the documentary was to raise awareness of the Avery case, but what I found really useful  about the series was the discussion it generated regarding being innocent until proven guilty, media influence on public opinion, and reasonable doubt.

As a criminal defence attorney I’m often faced with questions along the lines of “how can you represent _______?”  After the documentary was released a number of those same critics of mine were rallying behind Avery and were appalled by the State’s handling of the case.  While I was surprised by some people when I learned what they thought about the case, I was not surprised by everyone’s reaction.  I already knew what camp some of my friends would be in before they even saw the show or told me what they thought about it.  If you think about it yourself you might be able to guess with some accuracy where each of your friends might fall on that spectrum.  People’s tendency to judge others with or without facts, seems to become more widespread when a person is on trial for a crime.  Another example we have seen of this is the Ghomeshi trial.

I don’t have official data, however I have found that younger people tend to be more convinced of Avery’s innocence than older people.  This runs somewhat contrary to some schools of thought concerning jury selection for the defence—most people believe an older jury is better for the defence.  It could be how the information was presented in the documentary which made it more compelling to a young audience.

What was most shocking to me about the documentary was just how fast the media, friends, and politicians turned on Avery when he was accused of murder.  He quickly went from being a bold reminder of the risks of prejudging an accused, to once again being the victim of that same dangerous thinking.  You don’t have to think Avery is innocent to be disturbed by the quick shift in public opinion.

I was impressed by the level of understanding of the concept of “reasonable doubt” among friends and acquaintances—this is a surprisingly tricky concept in law.  The documentary also seems to have divided people into a number of camps, with the two most opposing viewpoints being: those who are absolutely convinced of Avery’s innocence and those absolutely convinced of his guilt.  In discussing the show with others I have been encouraged to see so many people taking what I think it is the more reasonable position of: “I think he might have done it, or probably did it, but I have some serious doubts and therefore I don’t think he should have been convicted.”

Either way, the documentary has generated some great discussions with regards to criminal law. 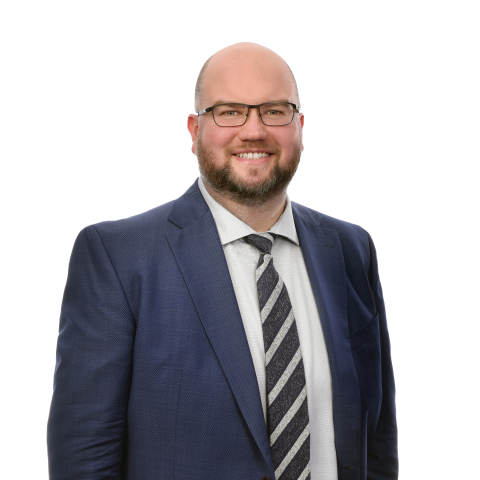