There have been two recent cases in Ontario which may significantly change the law of constructive dismissal in Canada. Both involve the interactions of employment standards legislation and the common law.

In Coutinho v. Ocular Health Centre Ltd., 2021 ONSC 3076, the Ontario Superior Court of Justice in April 2021 determined that the employment standards regulations did not impact the common law right to pursue a civil claim for constructive dismissal. In effect, the Court accepted that reducing an employee’s hours of work due to the pandemic and placing them on an “Infectious Disease Emergency Leave” as permitted under the legislation had no bearing on an employee’s right to sue the employer for constructive dismissal.

On June 7, 2021, another case was decided by the same level of court, the Ontario Superior Court of Justice, involving the interactions between employment standards legislation and a claim of constructive dismissal. In that strongly worded decision, Taylor v Hanley Hospitality Inc., 2021 ONSC 3135 (CanLII), the Court stated that Coutinho was wrong in law.

In Taylor, the Court extrapolated the principles set out in the Ontario Court of Appeal decision in Elsegood v Cambridge Pring Service (2001) Ltd., 2011 ONCA 831 (CanLII) to the situation before the Court. The Ontario Court of Appeal had stated that a termination under employment standards was a termination for all purposes, which expressly rejected the “faulty premise that the common law continues to operate independently” of the employment standards regime.

Ontario’s employment standards legislation in response to the pandemic specifically stated than an employee who was temporarily laid off due to COVID-19 would not be considered to be laid off for the purposes of being entitled to statutory notice or pay in lieu of notice. The legislation referred to the layoff as an “Infectious Disease Emergency Leave” (IDEL).

In Saskatchewan, the pandemic emergency provisions in the Saskatchewan Employment Act specifically removed the application of the notice or pay in lieu of notice provisions for employees who were laid off because of the pandemic. It also permitted employers to place employees on a pandemic related leave until the public health emergency was ended, without having to pay any notice or pay in lieu of notice under the Saskatchewan Employment Act. The parallels with the Ontario legislation are striking.

In 2022, Taylor was appealed to the Ontario Court of Appeal and the appellate court delivered its decision on May 12, 2022. It returned the matter back to the Ontario Superior Court of Justice on other grounds, and was completely silent on the issue of the interaction between employment standards law and constructive dismissal. Taylor was the Court of Appeal’s clear and obvious opportunity to correct the lower court on common law notice for constructive dismissal, but it did not. With two contrary decisions issued by the Ontario Superior Court of Justice, there is no clear precedent at this point on whether constructive dismissal damages under the common law were temporarily extinguished during the pandemic as a result of the emergency pandemic-related provisions in employment standards legislation. However, the Ontario Court of Appeal has left it as a live issue and failed to correct the lower court in Taylor – which makes one wonder! 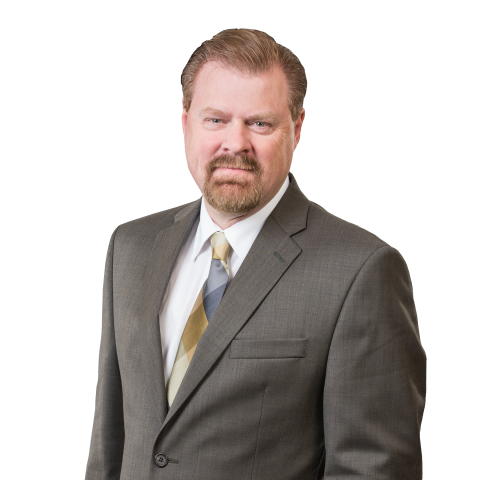