In the fall of 2016, the Saskatchewan Legislature amended the Workers Compensation Act to specifically allow Saskatchewan first responders – police officers, firefighters, paramedics, among others – to make claims for workplace injury benefits based on psychological injury.  In doing so, the Legislature recognized that, not only are first responders regularly exposed to horrific and traumatic events in the course of doing their jobs, but also that they are at a greater risk of suffering emotional and psychological impacts from dealing with trauma on the job.  The goal of the newly created benefits was to ensure first responders would be believed.

To that end, the Legislature recognized a presumption in favour of first responders:  if the medical evidence establishes a psychological diagnosis such as PTSD, it will be presumed that the psychological injury arose in the course of employment, and therefore that the first responder is entitled to benefits, unless the employer can sufficiently rebut that evidence and prove otherwise.

In a recent decision of the Court of Queen’s Bench, members of our team, Susan B. Barber, Q.C. and Lauren J. Wihak, obtained a decision affirming that the provisions granting psychological injury benefits to first responders must be interpreted and applied by the WCB in a manner that makes access to those benefits meaningful.  The WCB had refused to grant psychological injury benefits to a police officer based in Estevan, and who had been exposed to numerous horrific events over the course of his lengthy career. In the WCB’s view, the medical evidence did not support the conclusion that his PTSD arose because of his work as a police officer because the trigger of the officer’s PTSD symptoms was not contemporaneous to his exposure to trauma in the workplace.  In denying the officer access to psychological workplace injury benefits, the WCB did not even mention the legislative presumption. The Court of Queen’s Bench found the WCB’s approach to be unreasonable, and the matter was sent back to the WCB for reconsideration.  In particular, the Court found that, by relying on non-traumatic events at the time the officer’s PTSD symptoms manifested, the WCB had erroneously focused on the trigger of the PTSD, as opposed to its cause.  The Court therefore quashed the WCB’s decision to deny the officer access to psychological and ordered the matter back to the WCB for redetermination.

This case affirms the importance of the decision of the Saskatchewan Legislature to extend workplace injury benefits to psychological injuries, in recognition of the extent to which first responders are disproportionately affected by exposure to trauma.  It seeks to ensure that the WCB, in administering the workers compensation program in Saskatchewan, takes these claims seriously and adjudicates them fairly.

If you, or a friend or family member, are a first responder and believe you are entitled to WCB workplace injury benefits, including psychological benefits, please reach out to a member of our team. 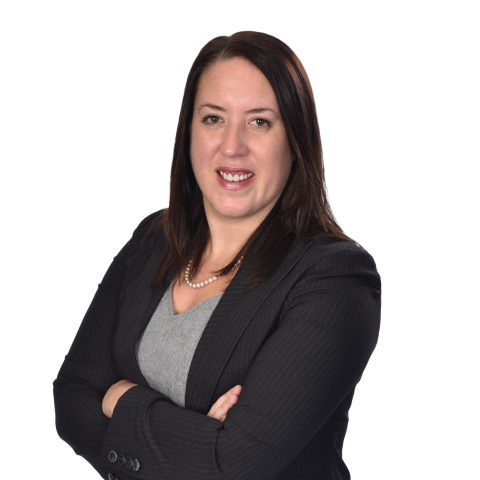