“Farm land” is defined in the Act as real property outside a city, town, village, hamlet or resort village that is used or capable of being used for farming, but does not include minerals or land primarily used for processing or storing minerals.

The restrictions regarding farm land ownership only apply to:

(a) non-Canadian individuals (who are not residents of Canada); and
(b) entities that are totally or partially owned or controlled by non-Canadians, and includes entities who have shares traded on a public stock exchange (as there is the potential for non-Canadian ownership).

A non-Canadian individual or entity may hold up to 10 acres of Saskatchewan farm land.  Any land holding over that amount requires an Order from the Farm Land Security Board (the “Board”).  If an Order is not obtained, and the threshold is exceeded, the Board could require the non-Canadian to divest itself of the land holding.

Although there have been restrictions on farm land ownership by non-Canadians for many years, regulations to the Act have recently been amended to add additional restrictions in respect of debts or mortgages of farm land.  As of December 24, 2015 a lender financing farm land may hold security over that farm land but only if the lender is:

(a) a resident person;
(b) a bank, credit union or other financial institution that is supervised or examined by a governmental authority in Canada; or
(c) a farm input supplier that has provided inputs to a producer.

A proposed lender that does not fit within the exemptions set out in one of (a), (b) or (c) above will require an Order from the Board permitting the lender to hold the mortgage.  If such an Order is not obtained the lender’s mortgage might be invalid or the lender’s ability to enforce its security might be restricted.

If you wish to obtain further information on the new lending requirements over Saskatchewan farm land, or would like legal advice regarding farm ownership in Saskatchewan generally, please contact Kelly A. C. Waddell. 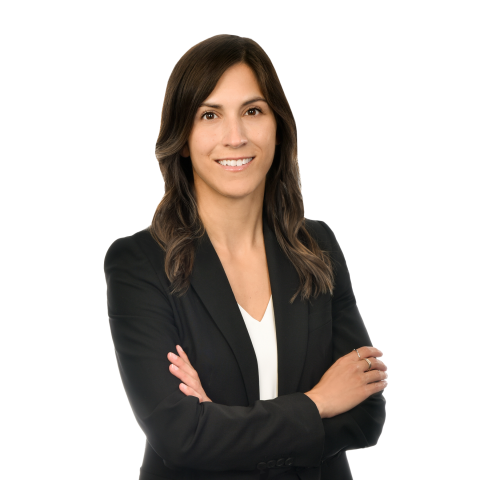