The Saskatchewan Court of Appeal recently weighed in on the effect the distance between a parent’s residence to the child’s school in a rural area may have on a parenting arrangement, while considering the best interests of a child pursuant to The Children’s Law Act, 1997.  In Dukart v Quantrill (Jones), 2015 SKCA 138 one of the grounds of appeal raised by the father was that the trial judge made a material error by placing unreasonable reliance on the distance from the father’s home to his six year old child’s school, in refusing to order a shared parenting arrangement.

The parents had originally entered into a separation agreement which provided the parents “shall have joint and shared custody of the child”.  Certain issues arose between the parents regarding the existing shared parenting arrangement, and the father brought an application for a shared parenting order.

The father lived on an acreage which was approximately 25 minutes away from the child’s school and approximately 28.5 kilometers away from the mother’s residence in a neighboring community.  The trial judge held that a 25 minute commute twice per day to school and back was an impediment to a shared parenting arrangement.  In doing so, the trial judge also raised concerns over winter driving conditions in Saskatchewan.

In overturning the trial judge’s decision and granting the shared parenting order, the Honourable Justice Herauf of the Court of Appeal held the trial judge’s view on this issue was a reversible error.  He found at paragraph 30 of his decision that “[a] 25 - minute commute to and from school is hardly a hardship.  I would hazard to guess that thousands of school age children in Saskatchewan spend longer than that on a school bus in a daily commute to the nearest school.  As well, winter driving conditions are a fact of life in Saskatchewan.  A parent would be appropriately prepared to take all of the necessary precautions to ensure the safety of their child if the weather is inclement.  There seems to be no dispute that the father would do the same.”

Justice Herauf’s decision is in line with the reality of life in rural communities and confirms the maximum contact principle[1].  Many Saskatchewan families living in rural communities face lengthy commutes as part of their daily routines.  Further, Saskatchewan drivers are generally both cautious and rugged enough to cope with winter driving conditions in the province.  This reality should not be seen as an impediment for parents in rural areas to play an active role in the lives of their children.  This decision is a victory for advocates of shared parenting, as well as to those children who benefit from having both parents fully involved in their lives. 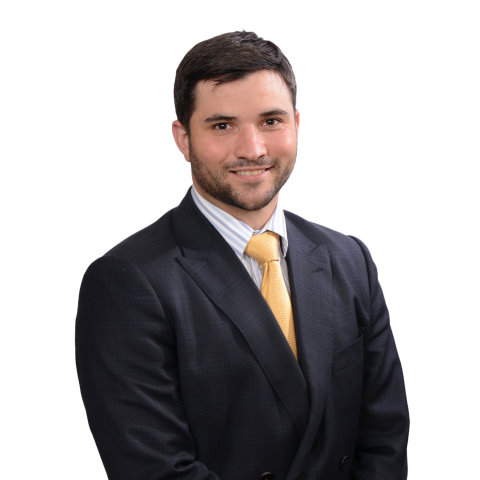