A corporation cannot just be given any name you wish. Before you can select a name for your corporation, there are a number of rules that must be followed. To begin with, the name must be searched against all other registered names in Saskatchewan, federal corporations and registered trademarks, and approved by Saskatchewan’s Corporate Registry. The aim of this process is to protect consumers from dealing with the wrong merchants, and merchants from having their business accidentally diverted to a merchant with a similar-sounding name. Thus, names selected for corporations must comply with the Corporate Registry’s Name Qualification Policy.  It is important to note that the Corporate Registry will check whether a name is available in Saskatchewan only. Thus, if the corporation is going to carry on business in other jurisdictions, it is advisable to have a name search conducted in every jurisdiction that the business will be operating in before registering the name in Saskatchewan.

The greater degree of distinctiveness in a name, the stronger degree of protection it will have. Likewise, the more distinct the name, the less chance the name will be considered too similar to an existing corporation’s name.

Sometimes, corporate names are too similar phonetically and/or in appearance, despite having only one or even an absence of identical words. For example, let’s say Emma and Elle would like to incorporate their business and want to use the name, “Em and Elle Enterprises Inc.” However, there is already a company in existence named “M & L Ventures Inc.”. Even though “Inc.” is the only identical word, Emma and Elle run a greater risk of having their name rejected by the Corporate Registry because of the similarity between the names.  Not only is “Em and Elle” too phonetically similar to “M & L”, but also, “Enterprises” and “Ventures” are not clearly distinct activities. Emma and Elle would likely have more success if they wanted to name their business, “Em and Elle Farming Inc.” and if the other business was called “M & L Plumbing Inc.” This is because farming and plumbing are much more clearly distinct activities and less likely to cause confusion for consumers.  Further, even if “Em and Elle Enterprises Inc.” is approved, if M & L Enterprises challenges Emma and Elle’s corporate name, the Director of Corporations has the power under The Business Corporations Act to require Emma and Elle to change their corporation’s name. In fact, the Director has this power in regards to any name that is inadvertently approved in contravention of the Corporate Registry’s Name Qualification Policy or the rules established in The Business Corporations Act.

Saskatchewan’s Information Services Corporation provides a detailed policy that sets out the guidelines that must be followed when selecting a corporate name.

It is important to note that despite complying with the above policies, there are no guarantees that a name will be approved. The approval of a corporate name is a case-by-case process, and each name that is submitted for approval is given individual consideration. Despite this, compliance with the Naming Policy established by the Corporate Registry increases the chances of a name being approved. Happy naming! 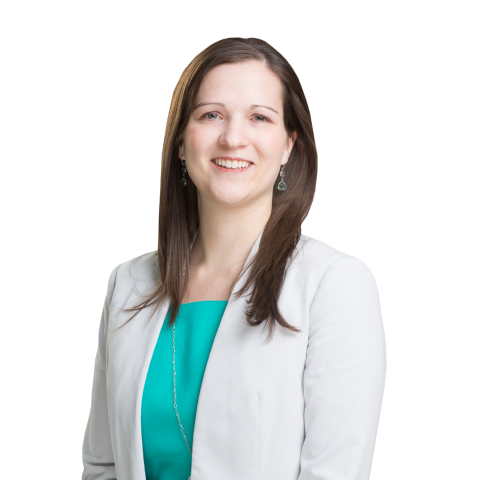