For many Canadians, the turn of the calendar into the fall and winter months means the return of playing hockey. In Saskatchewan alone, there are hundreds of recreational hockey teams, all representing different ages, skill levels, and intensity.

At its core, hockey is a physical game. Even a non-contact, recreational league commonly involves physical contact. And while infractions that occur on the ice are usually dealt with in terms of penalties, or game ejections, players should be aware that on-ice infractions can lead to real life consequences, including criminal charges and civil law suits.

Courts have determined that every time an individual steps on the ice, they are voluntarily assuming a certain degree of risk in doing so. This risk includes body contact with, or by, other players. Even in non-contact leagues, there is an assumed risk of some physical contact. This assumption of risk is lower than what would be expected in a full-contact, professional hockey league (like the National Hockey League), but there is an assumption of risk nonetheless. As the Saskatchewan Court of Appeal stated in R v Cey, [1989] 75 Sask R 53 (CA)), all recreational hockey players “consent to some bodily contact necessarily incidental to the game.”

For example, in a case from Ontario (R v Leclerc, [1991] OJ No 1533), a player in a non-contact, recreational league was found not-guilty, after he was charged with aggravated assault for cross-checking another player with his stick during a game. Although the act violated the no-contact rules of the game, the judge found that the crosscheck occurred while the accused was attempting to get the puck. Therefore, it did not fall outside what would normally be expected during a game of hockey – even where contact was not allowed.

In R v Gray, [1981] 6 WWR 654 (SKPC), the Saskatchewan Provincial Court dealt with an incident that fell outside of the known, assumed risk that comes with playing hockey. Here, the accused was sitting on the bench while a fight broke out on the ice. During the fight, the accused jumped off the bench, skated the length of the ice at full speed, and struck a player that was standing watching the fight. The victim fell to the ice, became unconscious, and required hospitalization.

In finding the accused guilty of assault causing bodily harm, the judge stated that there was neither express nor implied consent to the accused's conduct because it occurred while play was not in progress. Therefore, it could not normally be anticipated by players as part of the bodily contact reasonably associated with the game. Similar to what was said in Cey and Leclerc, the judge said that activities during a hockey game which are blatant and excessive, such as those that occurred in this case, are actionable in criminal law.

In addition to criminal charges, events on the ice can also lead to expensive law suits. One example is a recent case out of Ontario, Casterton v MacIssaac, 2020 ONSC 190. Here, again in a recreational, non-contact hockey league game, the Defendant landed a violent, intentional, “blindside” hit to the head of the Plaintiff, leaving him with a concussion, broken teeth, and other long lasting physical ailments. In finding for the Plaintiff, the judge explained that violent, blindside hits, especially to the head, are absolutely prohibited, and are something players in a recreational league do not expect. As a result, the judge awarded the Plaintiff over $700,000 in damages.

Finally, another consequence of these actions on the ice may be a loss of insurance. For acts that are blatantly criminal conduct, there have been incidents where these actions have caused the insurance coverage a player receives upon enrollment in certain leagues to no longer be available for them.

Body contact is a part of hockey. Sometime it can lead to injury. All players assume this risk as soon as they step on the ice, even in non-contact, recreational leagues. Although most infractions that occur during the game are adequately addressed with penalties or ejections, acts that go above and beyond what is expected in the normal course of the game can lead to real world consequences, including a hefty law suit, or a criminal record.

If you require legal advice or representation regarding a criminal or civil matter resulting out of a hockey game, or any recreational sport, the McDougall Gauley Defence Group has a number of lawyers that can assist you. 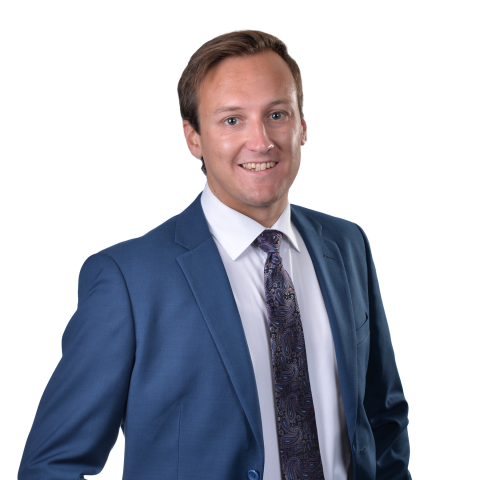