As criminal defense lawyers, we primarily advise our clients with respect to the criminal implications of certain driving offences. That being said, our clients often ask about the interim and final implications of drinking and driving charges on their ability to drive. Given the geography of Saskatchewan, including its cities and towns, our clients’ ability to drive almost always has huge day-to-day implications. While there are a number of different charges and elements of certain offences relating to alcohol and motor vehicles, I will simply refer to offences of this nature as “drinking and driving”.

SGI’s policies and provincial legislation in this area change from time to time, but the following is a summary license suspensions that are issued when you are charged with drinking and driving. Reference to SGI’s policies and rules, also include the associated legislation that is amended from time-to-time.

In the criminal context, we are all presumed innocent until proven guilty according to law in a fair and public hearing by an independent and impartial tribunal. This right is enshrined in The Canadian Charter of Rights and Freedoms. Traditionally in Saskatchewan, there was also a presumption of innocence when it came to your ability to drive and any imposed interim license suspension. When drivers were charged with drinking and driving in the past, they may have been issued a 24-hour suspension, but were generally allowed to maintain their drivers’ license and ability to drive until their guilt was proven beyond a reasonable doubt in court.

Then, our government (through SGI) made changes. When someone was charged with drinking and driving, their license was automatically suspended for 3 months. If they defended the charges in court, they were entitled to get their license back following a 3-month waiting period. This allowed them to drive until the trial proceeded and the matter was determined.

A number of years ago, that policy changed. It went from a 3-month suspension period to an indefinite license suspension which would only cease upon the charges being dropped, resolved or determined by a court. This meant that an accused person was unable to obtain any form of a drivers license (except in extremely limited circumstances) if they chose to dispute the allegations made against them. This policy resulted in accused persons with legitimate defences or whom were innocent, deciding to simply plead guilty in order to get their license back. Otherwise, they would be unable to drive until the matter was determined in court which would often take a significant amount of time.

Recently, the policy has changed again. Right now, if you are charged with drinking and driving, there is a 90-day suspension period. Following that suspension period, a person can make arrangements with SGI for an inter-lock device to be installed in their vehicle as they wait for trial. An inter-lock device prevents a person from driving their vehicle when there is a detectable amount of alcohol in their system. This policy helps individuals who may have problems with alcohol get back into the pattern of sober driving. It also helps those who may have legitimate defences, to maintain their ability to drive while they wait for their day in court.

Currently, if you are convicted or plead guilty to drinking and driving, and it is your first time, the inter-lock program is made available almost immediately after conviction. By enrolling into the inter-lock program after a conviction, people are able to drive when they would otherwise be prohibited from doing so for a period of one year. If you live in Saskatchewan and are convicted of a drinking and driving offence, you are required to have an inter-lock device on your vehicle for a full-year, before SGI will issue you a non-restricted license.

Members of the McDougall Gauley Defence Group regularly act for individuals charged with all matters of criminal driving offences, including alcohol related offences. Their contact information is available on the McDougall Gauley website under Criminal & Regulatory Defence. They can also be reached 24 hours a day, 7 days a week, at the following numbers:
Regina: 306-565-5128
Saskatoon: 306-665-5412 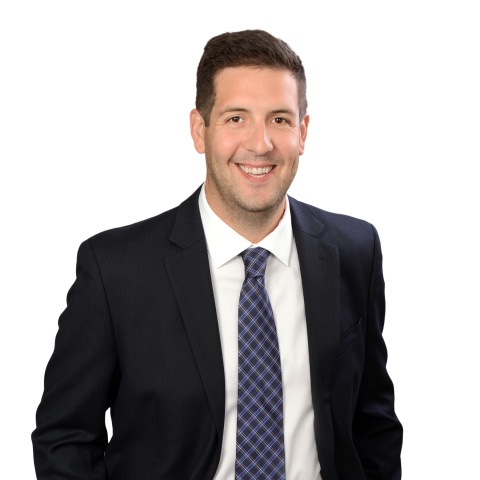