We can all think of examples, whether at home or abroad, of high profile criminal trials that generate significant public and media interest. Often, it appears that strong opinions are formed about the matter long before the details of what happened are known and long before the evidence is assessed at trial. Rather, positions are taken much earlier after an attention-grabbing news story or social media post. People are seemingly encouraged from that point forward to choose one corner or the other. They are to cheer on their side to victory while the facts remain largely unknown and the evidence remains untested.

This approach is problematic because criminal trials are not championship sporting events and should not be treated as such. While in sports, there is no apology necessary for rooting for your team to win no matter the cost, and despite any irregularities in the process. For example, if the Saskatchewan Roughriders happen to make the Grey Cup this year, and in that game they are the beneficiaries of a missed pass interference call by the referees that results in the Riders getting the winning touchdown, very few (if any) in Rider Nation are going to spend much time worrying about it. Instead, we are going to celebrate the victory as we should! It is the result that we, as fans, were seeking from the beginning and deserve.

While there is no real harm done by taking that approach with a sporting event, the same cannot be said for a criminal trial. Canada’s criminal justice system is the envy of many other countries in the world. This is not because of the result in any particular case, but rather for the substantial safeguards that remain in place to protect the procedure, which ensures the fairness of the proceeding. It is the process that is the key, not the result. If a particular result, whether an acquittal or conviction, was reached based on an error in the decision, it is problematic as it means that the integrity of the process could have been jeopardized. Fortunately, we have appeal Courts available to correct those errors.

To society at large, the success or failure of a criminal trial should not be determined by the resulting conviction or acquittal, but rather whether or not we can state that the accused received a fair hearing before an independent Judge or jury, and whether the result arose from a decision that was rendered after a determination of the facts based on the evidence presented in court. If sufficient evidence is provided to secure a conviction without procedural missteps or legal errors, we as a society have decided that guilt must be found and that a sentence must be imposed. If insufficient evidence is presented to prove an offence, or if an accused does not receive a fair trial, we as a society have decided it is not in our collective interests to convict that person. The high threshold needed for a conviction and the requirement of a fair trial are for all of our benefit. The results of a particular high-profile case pale in comparison.

The next time you see a report in the news about a high profile criminal trial, we would encourage you to read the Judge’s written decision in the matter to facilitate an understanding of the case itself as well as our judicial system. These decisions are usually thorough. They typically provide an in-depth summary of the evidence presented at the trial, a discussion of the applicable law and how it applies to the evidence. The Judge will then provide his or her reasoning in arriving at his or her decision.

In criminal trials, the evidence and facts found by the judge matter. A lot. Until the trial, we don’t know what evidence will be presented and what facts will be found. We should exercise some caution and humility before forming a strong opinion on any matter before it has been decided. 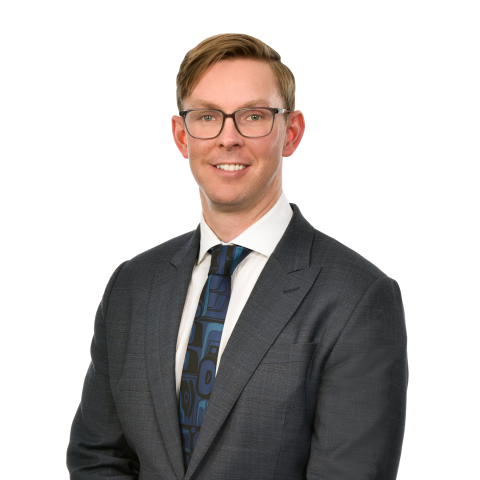