On February 22, 2021, the University of Toronto’s Rotman School of Management released the report: 360º Governance: Where are the Directors in a World in Crisis?  The report is authored by Peter Dey and Sarah Kaplan and provides 13 guidelines “aimed at providing clarity to boards (of corporations) on how boards can effectively consider the interests of all stakeholders and the rights of Indigenous Peoples in their decision-making”.

The 360º report follows the 1994 report authored by Mr. Dey “Where Were the Directors?”  The 1994 guidelines dealt with best practices around board governance, including independence and oversight.

Since then, there have been a significant number of developments, including two Supreme Court decisions (Peoples Department Stores and BCE 1976 Debenture Holders).  In these decisions, the Court confirmed that while boards of directors have a duty to act with a view to the best long-term interests of the corporation, they are not obligated to act only in the best interests of the shareholders.

Most boards will be familiar with the historical principle of shareholder primacy, namely that the singular responsibility of directors must be to maximize immediate shareholder value.  While still paramount, it is clear that the expectation of directors of corporations has changed, and a much broader scope of stakeholders’ interests must be considered.

Dey and Kaplan set out 13 principles to guide boards when accounting for the interests of all stakeholders in their decision making. Those principles are:

Dey and Kaplan, in the 360º report, suggest that these principles be adopted in a “comply or explain” regulatory or legislative framework, and that they become a standard which Courts will apply when assessing the exercise of business judgment by a Board in the exercise of its duties.

It is important to note that, for now, the 360º Guidelines are voluntary principles, and are intended by the authors to reflect best practices and recent trends in practice, legislation and regulation.  Time will tell the extent to which these principles are embraced by corporations, legislatures and financial regulators. 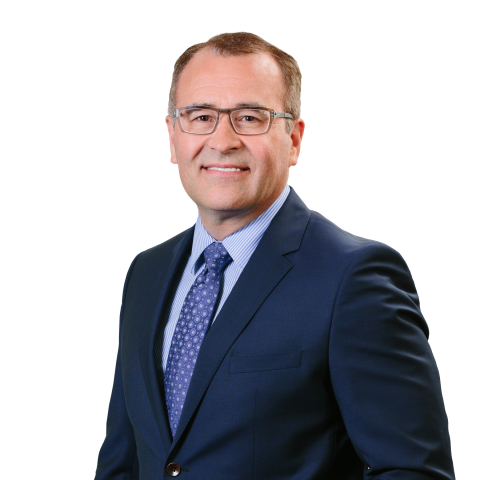